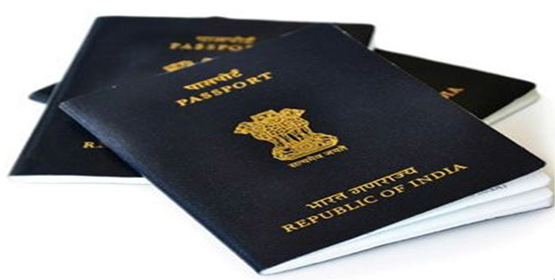 The following classes of passports may be issued under this Act, namely: -

Other classes of travel documents may be issued under this Act, namely:-

The passport authority may impound or revoke a passport or travel document or various reasons as mentioned in the Act.

WHEN YOU NEED ANY LEGAL ASSISTANCE FOR PROTECTION OF YOUR RIGHTS AEQUITASJURIS LAW LLP IS HERE TO HELP.

As per the rules of the Bar Council of India, we are not permitted to solicit work or advertise for our services. The user acknowledges the following

There has been no advertisement, personal communication, solicitation, invitation or inducement of any kind whatsoever from us or any of our members to solicit any work through this website.

The information about us is provided to the user only on his/her specific request and any information obtained or material downloaded from this website is completely at the user's volition and any transmission, receipt or use of this site would not create any lawyer-client relationship.

I ACCEPT I DON'T ACCEPT